Acronyms are cool! The internet has brought us many acronyms that are in common use. LOL, LMAO, GG, DTF - these are all popular acronyms brought about by the internet, and there are of course thousands more! 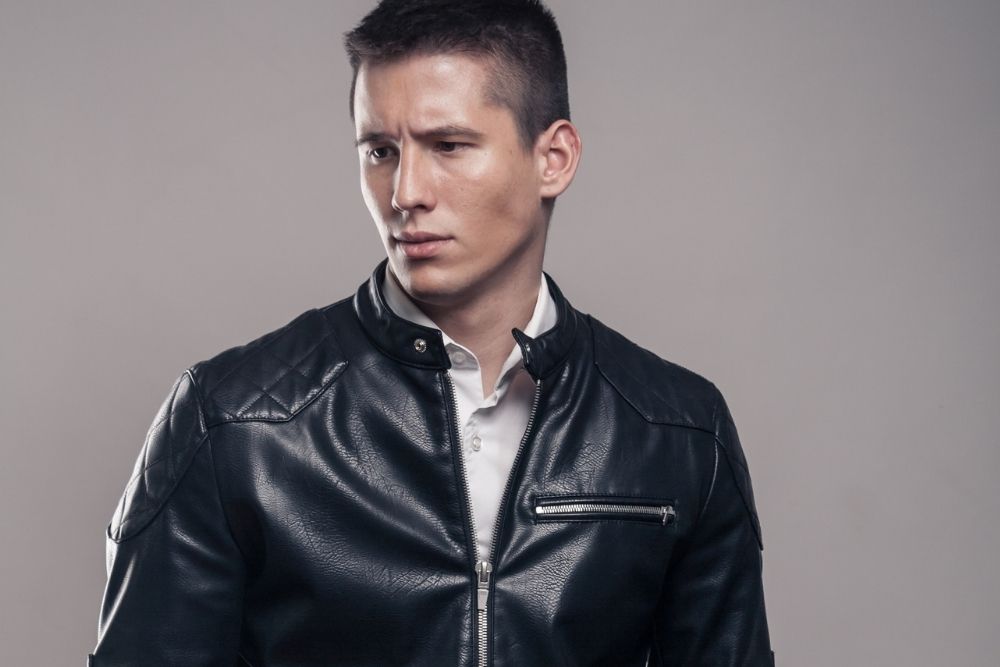 Most of them are fairly innocuous, and see common usage from kids to the elderly. The use of acronyms in common conversation has been popular since the 1990s.

SMS text messaging made the use of acronyms in conversation a very normal thing - when you only have a limited amount of characters per message, it’s inevitable that people will get creative with use of language.

The internet popularized many acronyms, but of course, the concept isn’t new. The acronym BAMF refers to something (or rather, someone) that existed before the internet was as popular as it is today.

However, some may not be aware of just what it means, and where the term it refers to originated!

Well, if you’re curious, this article will tell you all you need about the acronym BAMF - what it means, where it comes from, and just who the original BAMF was! Read on to find out more!

If you’re particularly averse to swear words - look away now! There is, sadly, no way to explain the acronym BAMF without using some extremely strong language. So, if swear words offend, stop reading - because they’re coming like a MF!

This is your last warning - the language from here on gets more… shall we say, robust?

The acronym BAMF, quite simply, stands for Bad Ass Mother Fucker. However, the A - well, it shouldn’t really be there, seeing as “badass” is how the word should really be spelled.

Still, it’s a lot easier to say BAMF out loud as a word, compared to BMF - saying BMF kinda just sounds like mumbling, and thats not something a BAMF would do!

In fact - “motherfucker” is usually rendered and understood as a single word too. So, really, instead of BAMF, perhaps it should be BM? Scratch that though - BM is already an acronym for Bowel Movement!

If you were to call someone a BM, you’re really saying they’re the exact opposite of a BAMF!

What is a Bad Ass Mother Fucker, though? Well, generally, it’s a compliment paid to someone who’s perceived to be - well, a badass motherfucker.

Generally, a BAMF is someone who is tough, resilient, extremely competent, and unflappable. Above all, a BAMF is cool and capable - and entirely the sort of person who you want to stay on the right side of.

It generally has nothing to do with fornication with anyone’s maternal parent! Indeed, the term “motherfucker” is used often as both an insult, and a general epithet.

Either are perfectly valid - for example, the phrase “I love that motherfucker” indicates only a high regard for the person in question.

BAMF is primarily used as a term that indicates huge amounts of respect from the user to the recipient. Usually, it’s a term of endearment - used for someone who displays all of the aforementioned qualities.

Note that you don’t have to even like someone to think of them as a BAMF - it can often be used as a term that indicates respect for someone’s capabilities, without necessarily indicating that you like them personally.

Generally, though, it’s used to indicate respect, a certain amount of reverence, and a personal like for the person being described.

To call someone a BAMF is to say that you think they’re tough as nails, with an indomitable spirit and the sheer will to achieve their goals. Calling someone a BAMF indicates that you have great respect for their abilities - no matter what the field.

It’s a gender neutral term - and age isn’t a barrier to being a BAMF either. Anyone can be a BAMF - but crucially, you can’t call yourself a BAMF. Well, you can - but saying openly to the world that you think you’re a badass motherfucker is hardly likely to get many people to agree.

Even if you are, people will tear you down for your arrogance! This counts even if you are a legit BAMF - but then, if you were, you wouldn’t need to tell people. No, generally, the term is only used to describe others.

It’s a term of high praise and respect - and saying it about yourself only indicates that you might hold yourself in too high regard.

Samuel L. Jackson is credited with popularizing the term. But why?

It was a truly iconic role for Jackson, establishing him as one of Hollywood’s best and coolest actors. Indeed, Winnfield is almost certainly the most famous character from the film, with some of the most memorable and widely quoted lines.

This performance turned Jackson from just an actor, into an icon - one of the coolest, most revered celebrities on the planet. And, not to forget - an amazing actor, able to draw an audience's attention like few others are able to.

And, of course, this is where the term BAMF originated.

Now, without too many spoilers, here’s a brief explanation. Jules Winnfield, in a scene late in the film, is being robbed.

He manages to convince the person robbing him to give him back his wallet, in a truly BAMF move. However, this isn’t the only wallet the robber has - so he asks Winnfield a simple question.

Now, if you were to describe your wallet, how would you? The material, perhaps, or the color - or maybe a cursory description of the contents?

Well, Winnfield probably has a much more distinctive wallet than you do. And he’s able to describe it succinctly, with extreme brevity - and yet, pinpoint clarity.

Which wallet is his?

“It’s the one that says Bad Mother Fucker.”

And, indeed, it did. An iconic, unforgettable moment in cinema - and one of many moments in the film that showed why Samuel L. Jackson truly was and is a BAMF.

Of course, such a thing is a merchandiser’s dream. Overnight, wallet manufacturers started producing Bad Motherfucker wallets, and they’ve not stopped. To this day, a quick internet search will lead anyone who wants one to one of these wallets.

Now, obviously, just having a Bad Mother Fucker wallet doesn’t actually make one a BAMF. It’s not as if they’re only handed out to certified BAMFs by the Council Of Jacksons - anyone can go and buy one!

They’re interesting pieces of film memorabilia to own, perhaps - but nobody in the real world can really carry one of these wallets without kinda looking like a BM. Even ironically, they come across as trying too hard.

And, if you’re the sort of person who carries one of these because you really think you’re a BAMF - sorry to say it, but it’s your real friends who’ll tell you these things. They make you look a bit of a dick, frankly.

As we know - being a BAMF, and thinking that you’re a BAMF are two different things. And whether you are one or not - you really don’t want to seem like the sort of person who thinks they’re a BAMF!

Well, BAMF hopefully isn’t a confusing acronym for you anymore! If you were wondering that it meant before, then hopefully this article has taught you what it means, and where it came from!

Now, use it appropriately - and remember, if you really are a BAMF, you don’t need to tell people. They’ll work it out for themselves!